As music genres are broadening and musicians are becoming bolder, so the accordion has a found a much more predominant seat in the limelight. This is not to say that it was not widely played prior to pop musicians utilising the instrument, but rather that it was not normally associated with pop/rock music.

After the polka craze in the 17th century, the accordions popularity spread across the globe and was picked up to play both classical, salon music and later incorporated into colloquial songs and dances of the Latin and gypsy genre.

However, recently the accordion has appeared in more pop and rock bands, with many pop icons endorsing the instrument. This has seen the popularity of the instrument sky-rocket with more people eager to learn and play, hoping to embody their idols. 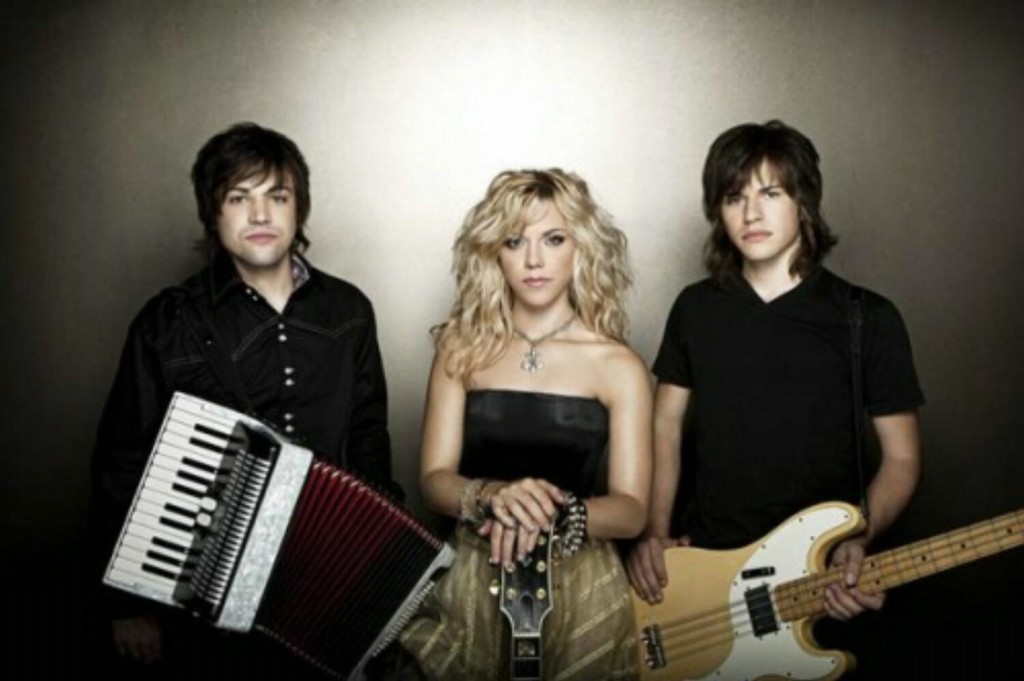 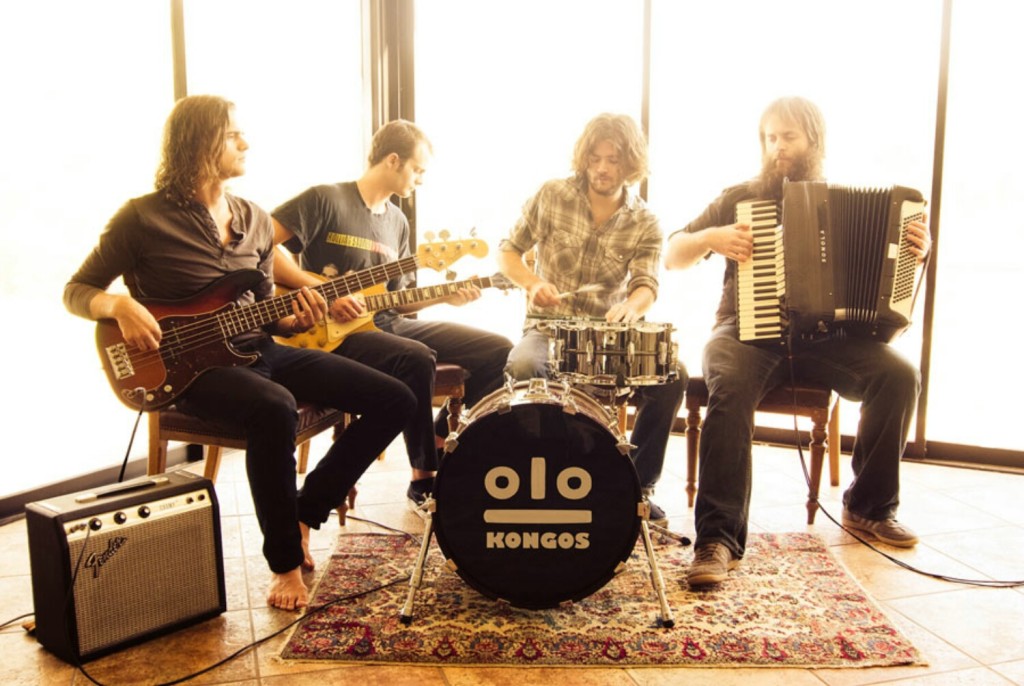 Shakira, for example, has utilized the instrument in many of her provocative songs, making the most memorable one – her tango. The music video, although focussed on Shakira herself, also focusses on the accordion with a soft glow shining on it in a darkly lit room. It certainly helps that Shakira is dancing sensually next to the accordion, reflecting that the instrument is in fact both beautiful and versatile.

Furthermore, as the country-rock genre of music has grown in popularity across the globe, so has the emphasis on the accordion. This is evident in the band Lady Antebellum, with their famous hit song ‘need you now’ and the Band Perry’s song ‘If I die young’, reflecting how compatible the accordion actually is with country-rock and leaving many to wonder why it has not been utilized in this manner more often.

As the popularity of the accordion is certainly increasing, the result will be that more people will turn to the instrument in the hopes of being an accomplished accordionist. This is both exciting for the music industry in a holistic manner and for the accordionists across the globe.